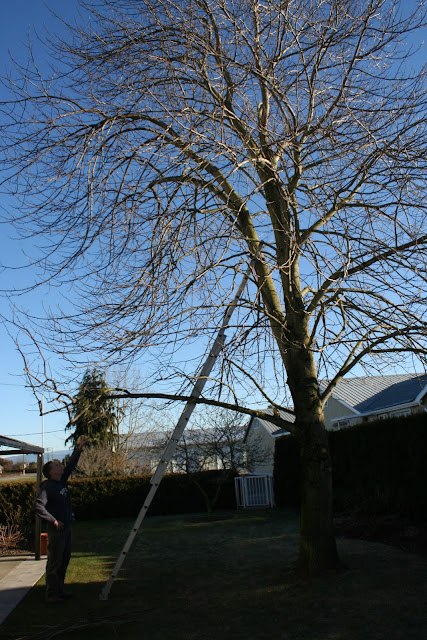 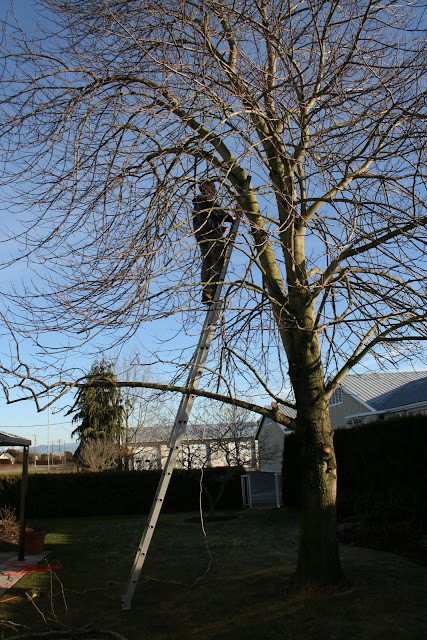 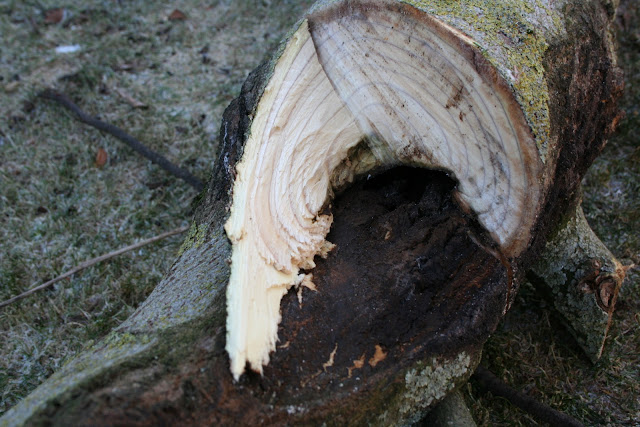 Something that I grew up with and is very typical Mennonite food is Roll kuchen.
It is eaten with a nice cold Watermelon on a hot day.

Yesterday almost got hot and so out came the whipping cream and the eggs.

I feel like there should be a disclaimer with this recipe for its obvious lack of nutritional value.

No worries. Just don't eat it every day and you'll be fine.

Something else that we learned last summer is that these delicious rich deep fried rolled fritters are delicious with strawberries and whipped cream. Oh the guilt never ends.


The ingredient list is very simple and I'm happy to say that it does have farm fresh eggs included in the recipe so, . . . .well, there are plenty of nutrients in those . . .so, its all good.

Mix these ingredients together and knead into a ball.

Wrap the dough up and refrigerate it for a few hours.

Letting it sit makes it so much easier to roll out.