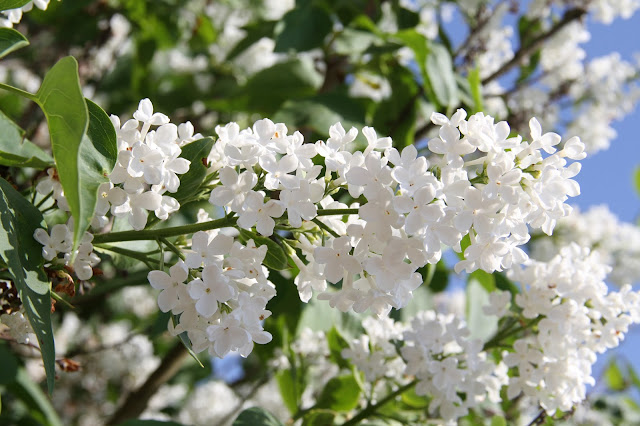 Yesterday afternoon we decided to  head down to the states as we often do.
We are a hop and a skip from the border and enjoy visiting our neighbour to the south.
Sometimes we just head straight to Sunset Drive and find our favorite Mexican food spot and sometimes we venture just a bit further to Burlington where there is a camping store. 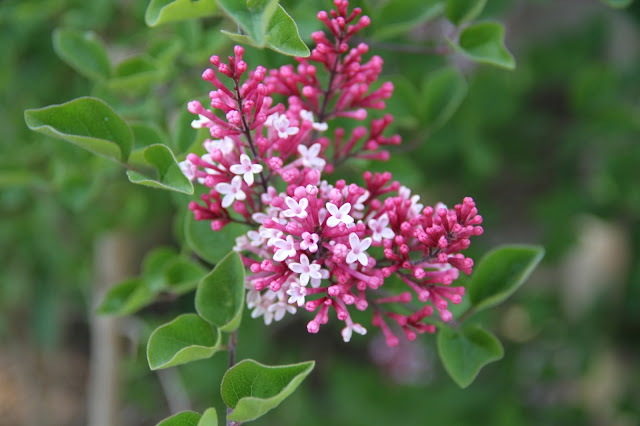 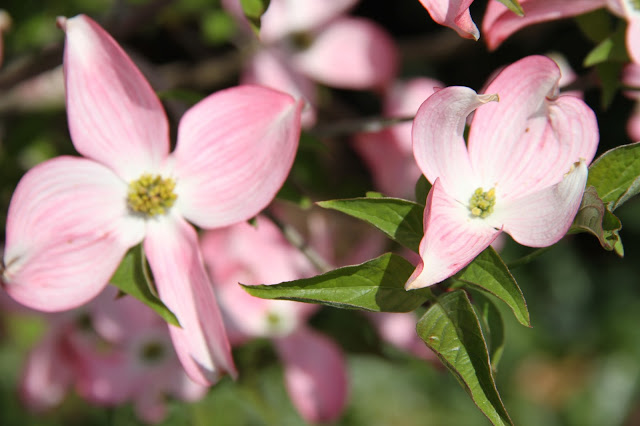 We could have easily crossed the Skagit river which has a few other stores we sometimes visit but yesterday we didn't.
Our son Terrence knew we were down in the states and around 8 pm he called to see where we were. 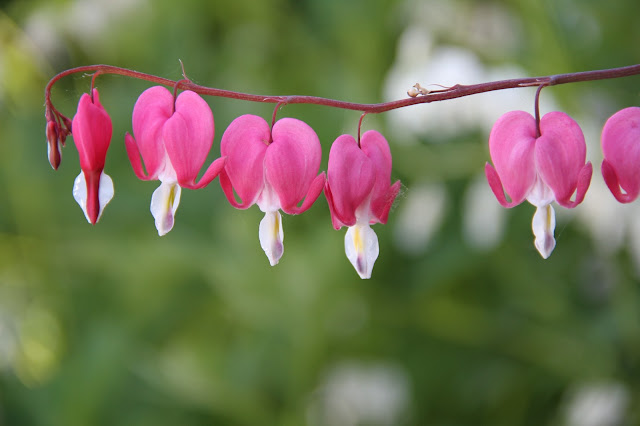 As I write this...it sounds like everyone is safe.
When we left Burlington we talked about how busy the freeway was and I am just amazed that not more cars ended up in the water. 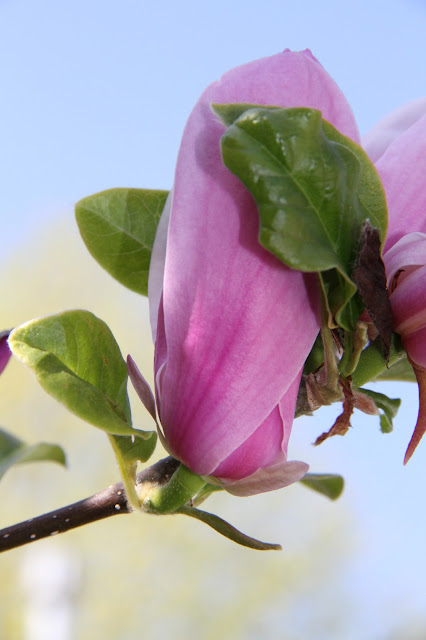 I was going to show you my spring flowers which are so beautiful right now.
Instead...
I'm left thinking about how life could so easily end without notice.
I also am thinking about how so many people will be so inconvenienced for days to come as they will need to detour.
For at least a few days...
they'll just be thankful that they need to detour instead of what might have been.

It is a good reminder to be thankful.