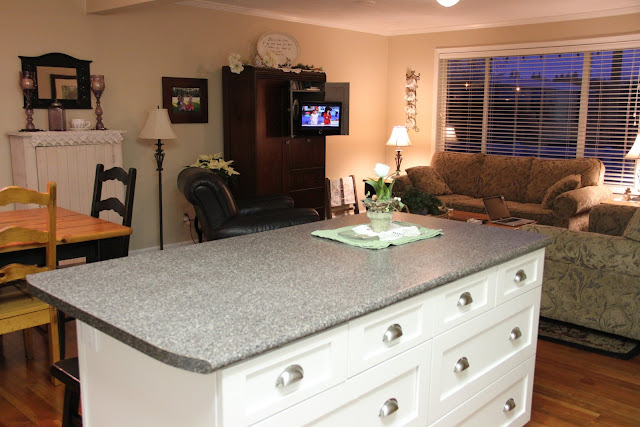 I know you are wondering if season two is behind me.
It's not.
We haven't even put the DVD's in the slot yet as the evenings have been with other things that were prebooked. 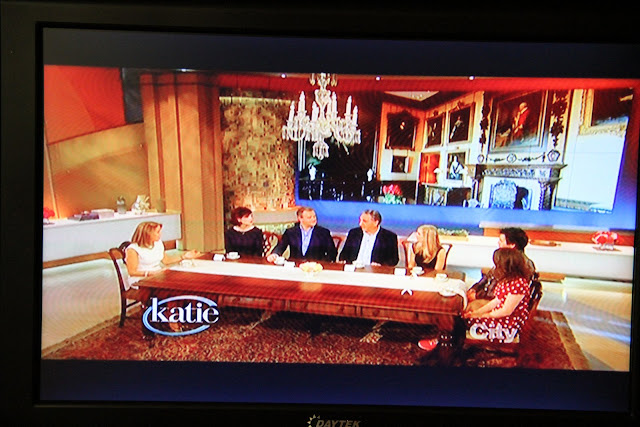 What always amazes me is how once you know about something it seems like it is there..
around every corner.
That happened to me yesterday afternoon at 4 pm when I was in the kitchen.
Katie announced her next guests were the cast from Downton Abbey. 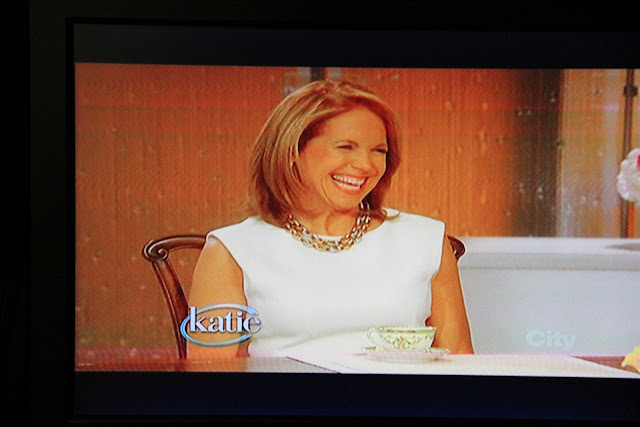 Oh dear.
What to do?
I wondered if I watched it if it would be the equivalent of watching all the trailers from season two. 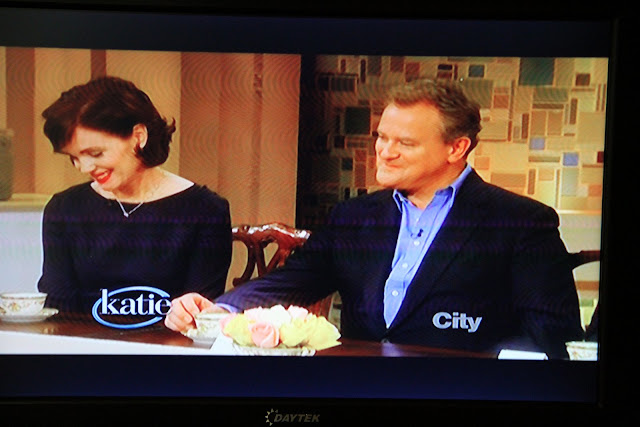 They came on stage then..
and I just wanted to see them. 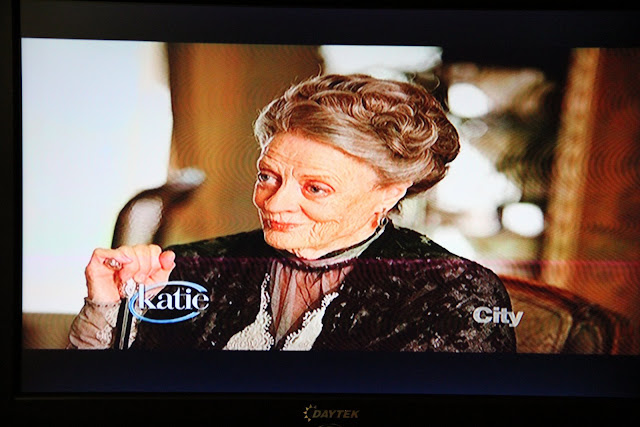 They didn't spoil much for me but I have realized that the version of season one I watched on netflix missed some pretty important spots.

I'm guessing the episodes should have been longer than 47 minutes each?
Did you for instance see exactly what happened with a certain someone from an embassy being carted away in secret?

They didn't show me that and now I'm thinking I've been short-episoded.

Well..
Natalie dropped me off the full season two so I'm guessing I'll get caught up...
properly.

Anyways...
thanks for all the great suggestions for more programming like this.
I mentioned it to my beloved...
and I chose to take his look of disbelief was because he too....
was wondering how we never knew.