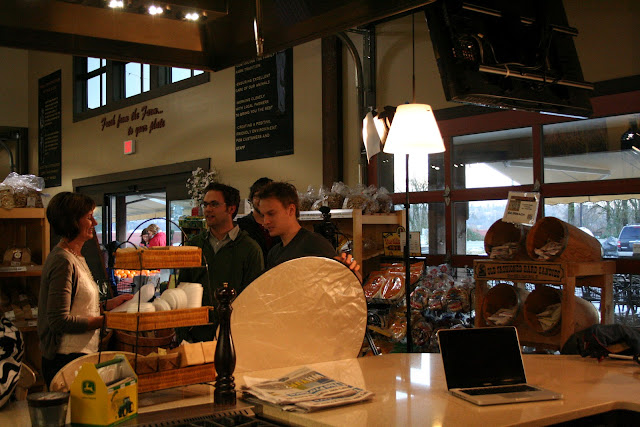 Cooking class in January at Lepp Farm Market took on a whole different level of nervous energy.
Before the class began...
a film team sent by Northview Church came to interview Anneliese and I.

The church has created a number of these little videos with a purpose.
They are meant to "encourage you with the stories of people “on mission” and equip you with information and ideas so that you too can be “on mission” for God’s glory and the good of our city."

I have told the story often since the blog began of how it all began...
and consider it a privilege to share what God can do with willing hearts and simple ideas. 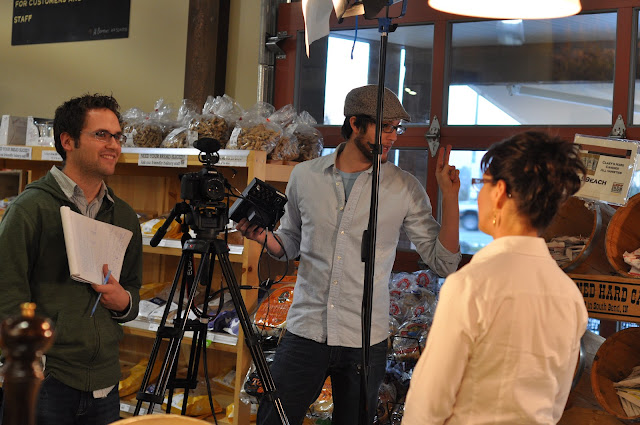 I've learned so much during the last three and a half years since beginning Mennonite Girls Can Cook.
Though I had a fleeting thought of starting a cooking blog on my own...
I knew it would be a daunting task and indeed I am thankful that God gave me the gift of the nine women who agreed to join me in recordin our heritage recipes. 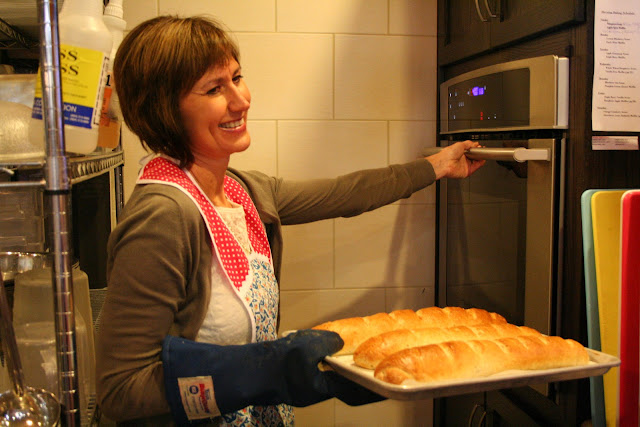 None of us could have known that the simple idea of documenting our recipes would expand to become a book.
Our level of organization at the beginning was rudimentary at best.
With a team who is willing to learn and try new things...
and has a spirit of cooperation as this team does...
we were able to function at a level...
that most board rooms ...
would envy. 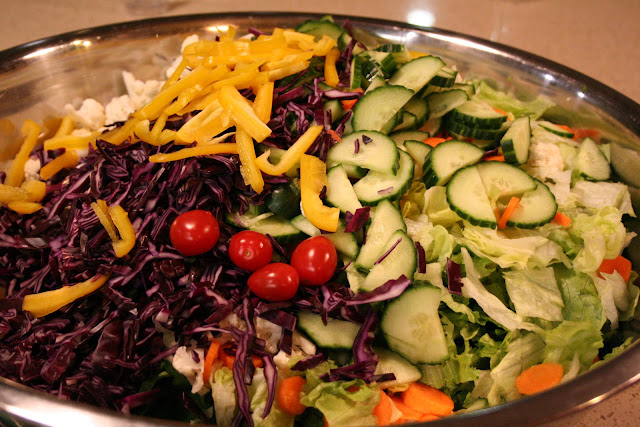 Something else that I could have never anticipated was the monetary compensation that we would be able to receive from our labor of love.
To think we decided at the time to give 100% of future royalties to charity is nearly humorous considering  we had no written business plan.
We believe that God was in the project providing the framework...
from the beginning. 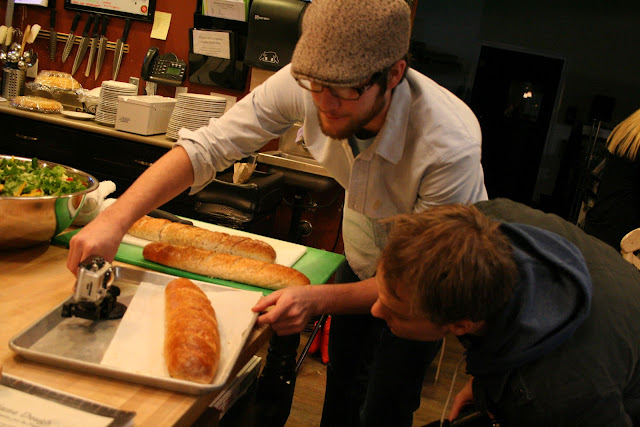 We expected when we had our children early in our marriage that we would have lots of life left in us when they would be come adults.  Though we never had plans for that future we can see now that God had a purpose in those early years of our marriage.

Our children  have married and ...

we became happy residers of an empty nest.

I began to blog here out of a desire to pen my thoughts and find a creative outlet for photography.

Mennonite Girls Can Cook was born.

This last year the MGCC has authored a book.

This is my life?
I surely can say "it's a wonderful life." 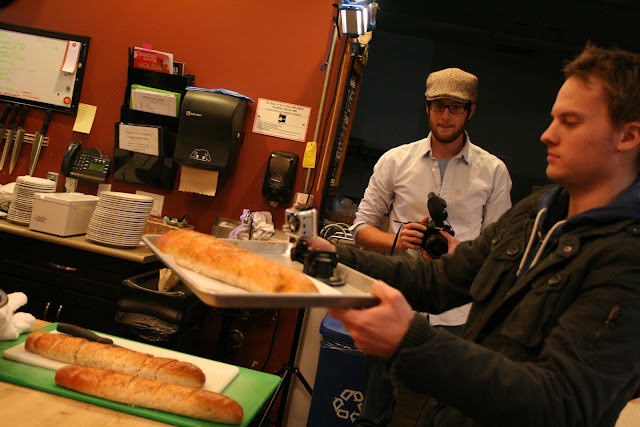 So...you can see now that when we were asked to do a PULSE video I felt more nervous than I normally would.
The producer asked me why that might be.
I thought for a moment and then replied that it is because what I say on that little clip matters.
It matters most that I share truthfully and with the conviction I feel that when God gives us health and strength it should not be frittered away.

I have felt that I want to have purpose and make my life count to honor the one who gave me life. 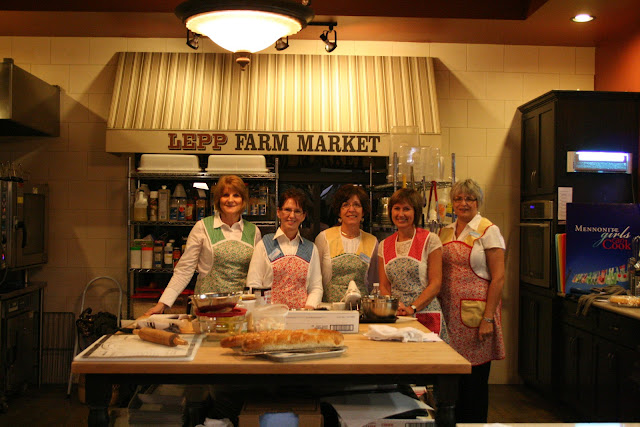 May God bless each of the girls who answered the call to do something that would make a difference...
in our communities and further to the ends of the earth.
It is a privilege to share this remarkable journey with them all.

PULSE: Episode 9, The Gift of Hospitality from Northview Church on Vimeo.