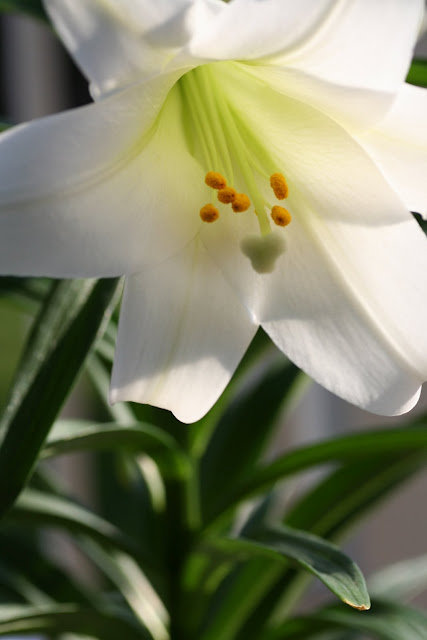 Christians have been proclaiming that on Easter Morning for over 2000 years.
It was true then and it is just as true today.

The resurrection of Christ is not just a belief of our faith it is a recorded part of history.
While I often feel a very emotional response to know that Jesus loved me enough to die for me . .
history itself proves it to be true scientifically.

Well known theories would argue that Christians only "believe" but we have more than that.


Jesus did not just pass out. . and come to three days later.  The Roman soldiers knew well how to end a life.

The disciples told the whole story including the parts where they disparage their own character. . fleeing from Jesus when he was taken away and then denying him.  They told this part of the story.

Later when they faced death themselves.  .not one recanted.  They saw Jesus after he rose from the dead and they believed everything he said and preached the gospel until they were martyred.

In a time when women had no voice .  ..Jesus appeared to them first.. .which makes the story seem  unbelievable and yet the the gospels tell the story as it happened.

Jesus told the truth about his death and resurrection and he said he would come back to earth again. .
and he will ...just as he said.

(in my own words from Jeff Bucknam's Easter message)

Wishing you and your family a very special Easter Sunday!

Comments are turned off today so that you might hurry on to celebrate Easter!
Easter God's care