east versus west and those inbetween 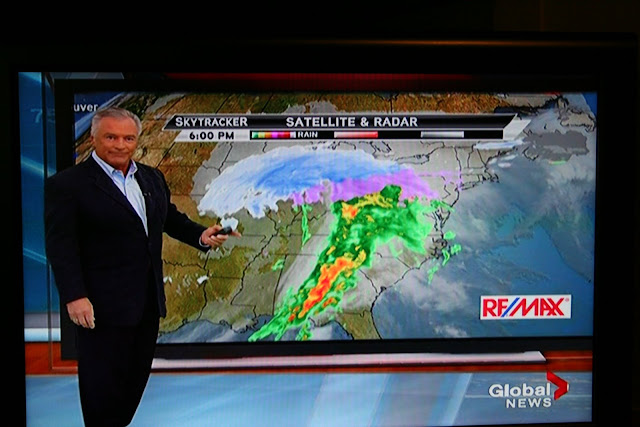 It's no secret at all that I am a weather watcher.
Since I began my blogging "career". . .the weather in parts where my friends reside causes me a good amount of wonder.
I look at the Global weather map and note the provinces and states that are being afflicted by weather woes.
When parties of my friends are planned and then cancelled due to weather issues and grounded planes. . .
I commiserate with them and feel the disappointment of plans gone awry. 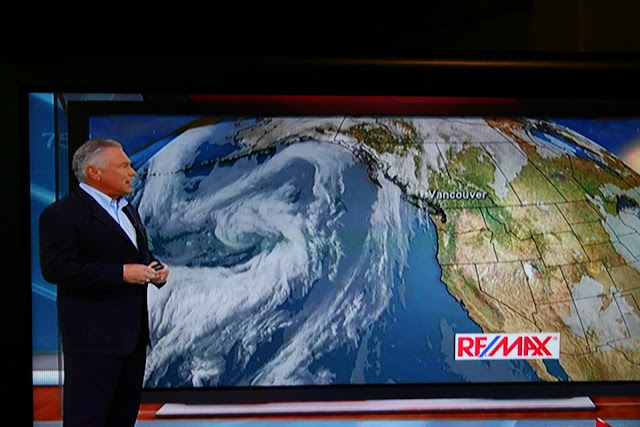 Those of you on the east coast and in the Midwest and in the prairies often wonder at why I live in Canada but am strolling through the countryside late in January ..
picking Pussy Willows of all things.
The map above illustrates why.
Our weather systems generally come from the Pacific. . .and often from the south west instead of the northwest.
When we do get the odd bit of winter. . .
it's because an arctic front is on its way from the North East.
When the winds blow from the NE. . .winter has arrived.
It is generally cold as the Arctic outflow winds race along the Fraser River Valley and we get a taste of what the rest of you endure for months on end. 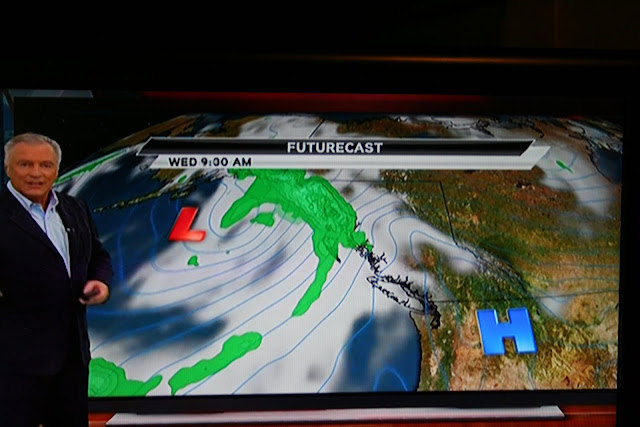 If you note the screen above. . you can see Vancouver Island at the most southern tip of where Canada meets the USA.
We live in a large valley that ends where the Pacific Ocean begins.
We are surrounded by the beautiful coastal mountains on three sides and all winter long we are provided with the gorgeous snow crested mountain tops. 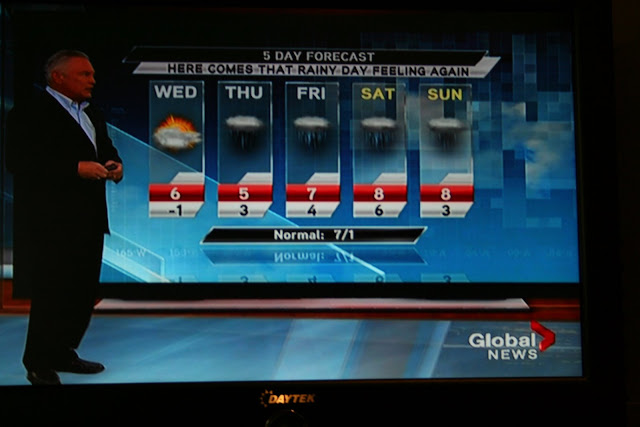 There is your weather lesson of why I live in Canada but rarely have snow.
On the screen above. . .
you can see what is typical for us.
Before you feel too sorry for us and our temperatures.. . .remember that Canada uses metric and so the numbers you see are just above freezing aside from that chilly minus one.
A occasional day of sun. . .a good amount of cloud cover .. .
and am ample amount of rain.

I'll just keep watching your forecasts. . .
they are interesting. . .
even from a distance.