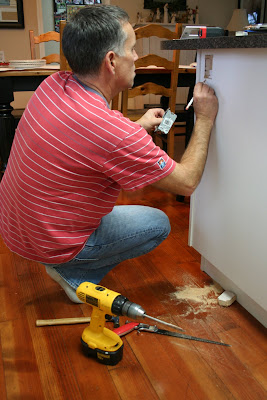 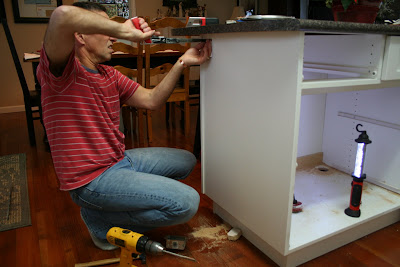 We ran to do a few errands that day and on the way home he stopped at the hardware store. .
and later while I was making the cheesecake for Christmas day ..
He puttered. . .on my island.

That worked out fantastic for me. .
since I love a bit of company in the kitchen. 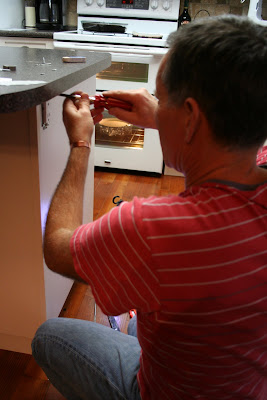 If it all goes according to plan. . .
I won't be running out of power the next time that call comes in. 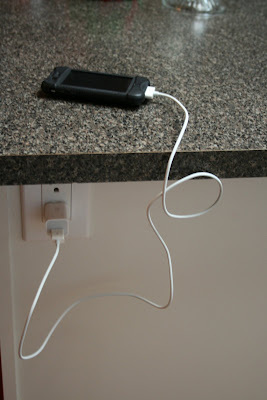 We are heading out early this morning to make a round trip to retrieve the grands for Christmas Holidays.
I'll be back. . .