It always amazed me when I was newly married that some girls could stay alone at night and sleep when their husbands were away.
I was not one of those girls.
My beloved did days, months and years of night shifts and while he did that . .
I stayed awake at night ..
waiting for morning to come.
I prayed for courage . . .
but while the little boys and I remained safe I was still fearful.


Almost seven years ago the night shifts abrubtly ended when my beloved hung up his Safeway smock for the last time and we became full time farmers.
The boys married and the two of us have slept peacefully ever since. 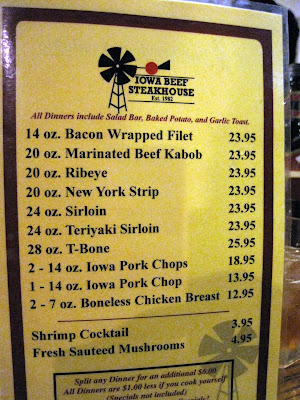 Last week . . .
my beloved was called away to the land of flatness and large steaks on a business trip.
I considered showing up at the grands house bag in hand . . .
but I needed to prove to myself that my fears from my youth were gone.

I asked others to pray that I would sleep peacefully . . .
even though it seemed humbling to admit this to my friends. 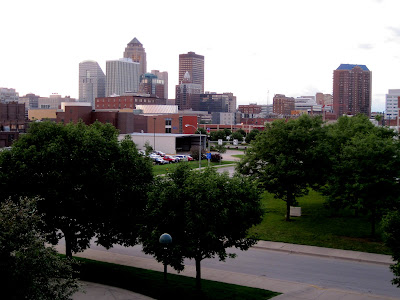 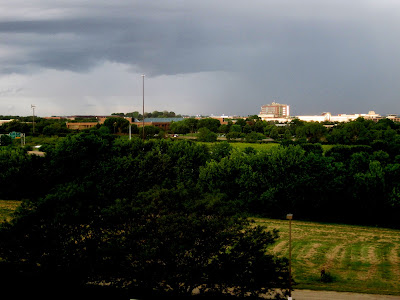 On the last day before he was due to arrive home .. .
I called to say there were storms brewing in his region.
He called to tell me they were grounded overnight because of tornados.
On Friday afternoon .. .
after one extra day delay . .
he was dropped off with his backpack slung over his shoulder.
He spent the next three hours on the mower breathing in the air of freshly mowed grass . .
and I happily set about fixing him some dinner.
It ended up being a very good week.
I don't need to do it again for a very long time.
Knowing that finally having just "barely" passed my year of jubilee .. .
and now realizing that I have a bit .. .
just a bit of courage. . .
I am very thankful.