We serve a Risen Saviour 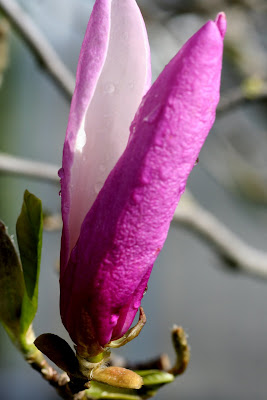 Today I am celebrating my Lord and my God who had victory over death.

I rejoiced in what I heard in church last night.

The disciples of Jesus were afraid after the Crucifixion of Jesus. . .
but later became courageous to witness that they saw the risen Lord.

Had they never seen the evidence of the risen Lord . .
they might have continued to hide in a bolted room wondering when they would be hunted down as followers of Jesus.

Rather . .they spread out . ..
unanimously sharing the good news that Jesus is alive even though the threats continued as before and even though the reality of them meeting their own death grew ever closer.

What would give them that kind of resolve and courage unless . . . .
they saw Jesus Christ alive after he had been killed.

Who would take that kind of risk unless they knew that they were serving a risen Saviour?

John chapter 20:28-29
Thomas said to him, "My Lord and My God!"
Then Jesus told him, "Because you have seen me, you have believed, blessed are those who have not seen and yet have believed." 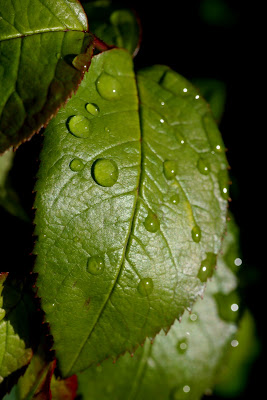 I serve a risen Saviour . .
of that I am convinced. 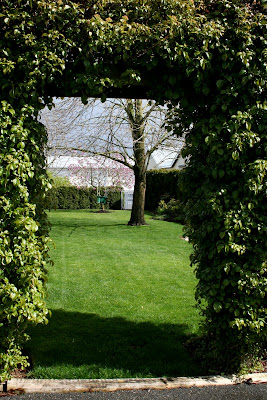 He loves you as much as he loves anyone . .
of that I am convinced.

The difference between a Christ follower and a non believer is not that I consider myself more worthy of being forgiven . . .
but rather that I do believe that I was forgiven and I have accepted the gift freely given. 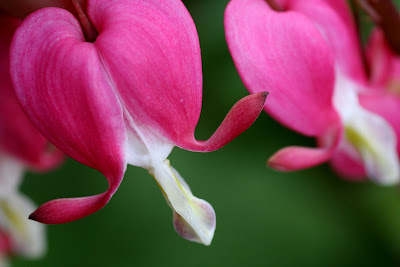 May you all have a very wonderful and Blessed Easter.