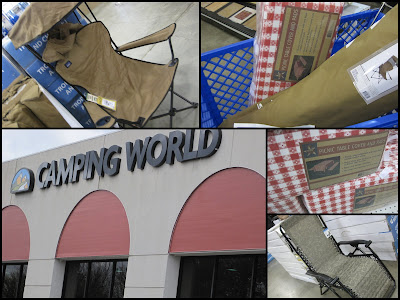 We had our leisurely breakfast of coffee and bagels with cream cheese and homemade sour cherry jam.
Everyone needs a proper breakfast before setting out on the highways and byways without a proper map . .don't they?
Call us cheap . .we looked everywhere for a map of the city .. and we just couldn't find one without a big spiral bound book .. .and we haven't yet invested in a GPS. .
so ..
we get lost and found and ask at gas stations and then again at the next one because we couldn't understand the man at the first one. 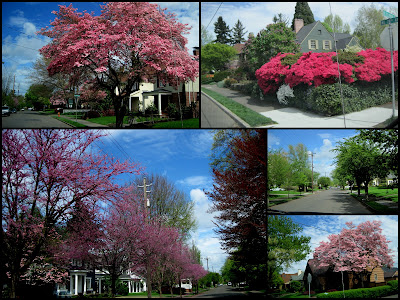 We persevere though. .
and while I should be looking at the bare bones map with only the major streets ..
I take pictures of the neighborhoods that we travel through.
I must say ..
Portland has the most beautiful streets . .
their dogwood both pink and white are blooming in all their glory now and I wouldn't have seen that had we stuck to the highways and byways that should have taken us from point a to b. 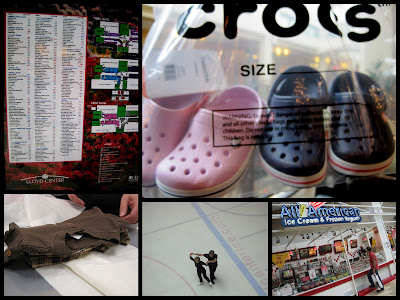 Around noon . .
we pulled into Lloyd center . . after our side trip to camping world.
I'd like to say it was just as I remembered it. . .
but everything from our honeymoon memories did not not include much of the mall itself.
Having said that. .
it was nice to be back.
The little kids have a few things in the bag ..
and I found a few tops . .
and Terry found himself a gas powered hedge trimmer . . .saying he is still plenty young enough to be trimming his own hedge.
On our way "home". . we wanted to find Costco to pick up some jammies for the wee ones.
We got desperately lost once more . .but arrived before the big door closed.
We won that leg of the race . .woo hoo.
Just before pulling back into our campsite. .
we pulled into a grill .. and enjoyed some jambalaya. . and fish tacos. .
and arrived back at the trailer in time to see who got kicked off American Idol while I chatted online and kept an eye on the score of the hockey game.
And that my friends. .
was yesterday.