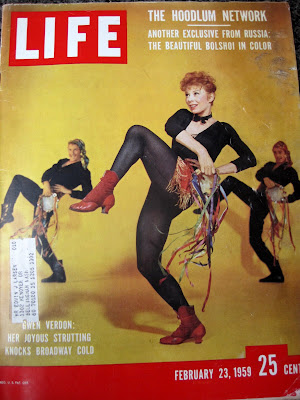 I have been sorry that I hadn't saved the daily paper from the days that our sons were born. I wonder now why I haven't. I have saved papers from other important world events and have often wondered ...

My answer came this last year when I turned 51.

My friend Linda found this Life magazine in a antique store in Washington state and managed to keep from giving it to me until my birthday.

I would have never guessed that the magazine had exactly published on the date of my birth and I've found it fascinating to see what the scoop was back then. 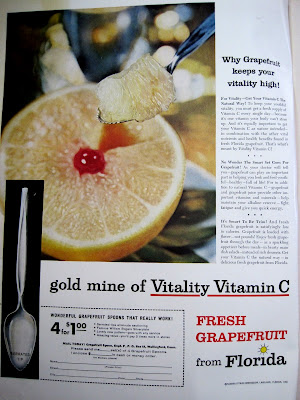 the advertisements have been just as fascinating as the articles themselves. (you can click on the pictures to enlarge them to read the ads)

Yesterday ... I looked through the magazine again and took pictures of the pages and thought that I might post some of them from time to time.

One thing I know for certain . .

is that my parents did not buy this magazine on the day I was born.

I doubt that they ever bought an issue from any year but I can't really say for sure.

$.25 seems like it might have been a bargain but I know that even that amount would have been spent on feeding their four hungry boys that came before me.

The other reason I know for certain that my parents would not have supported a publication such as this is that it had enough alcohol and tobacco advertisements to make them surely decide that it was not appropriate material for their impressionable children. 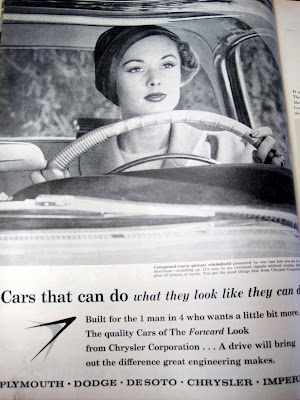 The front cover would have discouraged them yet further from investing in a magazine that touted men and women joyously strutting about in skin tight leggings wearing boots and dancing about with their tambourines as though they had nothing better to spend their time doing.

No . . .I know that my parents would have frowned on such a worldly magazine on their coffee table . . .

and then I thought. .

how things have changed since 1959.