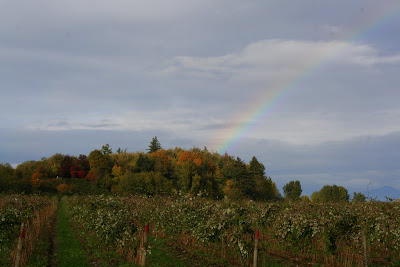 No. . .
it was not marked as a holiday on my calendar .. .
but it was noted in my devotional for today.
It is amazing what comes to mind with a title .. .
isn't it?
Is there anyone amongst us that has not felt the heartache of unresolved conflicts in our relationships?
At one point or another we're all there. 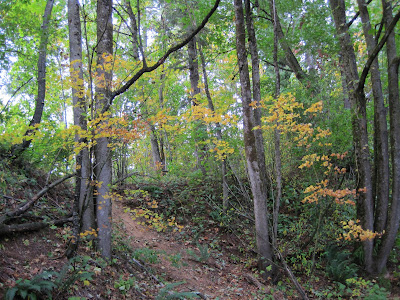 My earliest recollection of relationship conflict was with my little neighborhood English friend.
It seemed we had more than our fair share of awkward silent moments on the bus ride home.
I wanted to also be friends with my best Sunday school friend Shirley ... .
and if I ventured over to Shirley's hopscotch game too often. .
it would cause my little English friend to feel jealous and often. .
I would end up in tears.
After some time I decided in my grade two wisdom. . .
that I should explain to my little English friend's Mother what the problem was. . .
and then that I discovered that mothers and daughters stick together.
In grade four or five she moved away .. .
and I cried.
We had spent many afternoons pretending to be expectant mothers in her unfinished basement. It was an the old house that survived a flood and smelled musty . .
but we loved that basement . .it was our play house.
She helped me through many hours of make believe childbirth. . .
that often found me crying.
We wrote letters back and forth during high school...
and then one day she wrote and told me that her mother died suddenly of an aneurysm. . .
and I cried.
I thought then about all the good times we had. . .not the conflicts.
It brought back memories of having grown up in a Mennonite home. . .
where we didn't have such tasty treats as Kraft Dinner.
They often had that for dinner. ..
and if I caught wind of that fact. . .
we would make every effort to arrange for me to stay.
On the days that my mom thought it might be better for me to come home. . .
I cried.
If I could . . .I'd love to sit and have a visit with Mary. 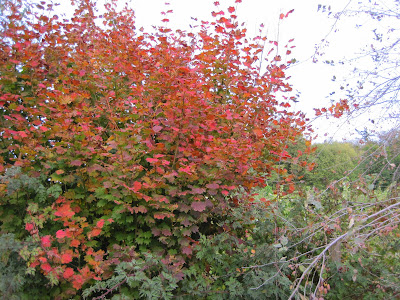 Since then. . .
I've continued to have occasional practice in conflict resolution.
If I've learned anything. .
it is that none of us are immune to feeling slighted. . .
sometimes overly sensitive. . .
and sometimes discouraged in relationships.
I've also learned that there is joy in acceptance of the other persons opinion.
I can hold on to my hurt for a short time. .
but then my love for God will cause me such inner turmoil. .
that I soon realize . . .
that there is no joy in holding on to my rights.
When I forgive. . .I am given the gift of peace. It doesn't matter who is right .. .or who is wrong .. what matters is that I obey God. 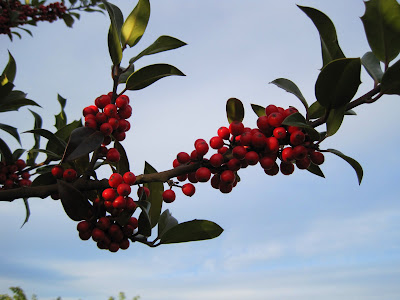