surprise in a bag 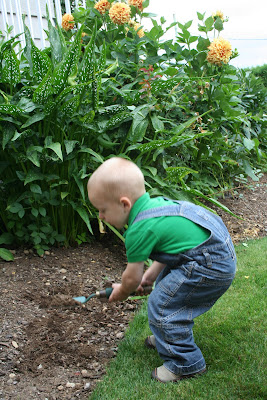 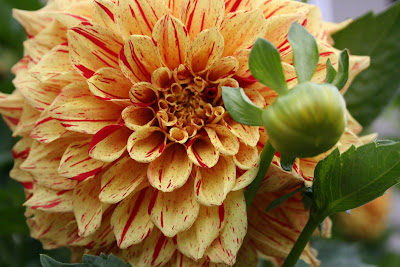 Early this spring I purchased several bags of dahlia roots.

I carefully planned the colors to coordinate with the roses and the lily.

I planned them all in pinks. ..

Huge flowers with lots of spunk I'd say. 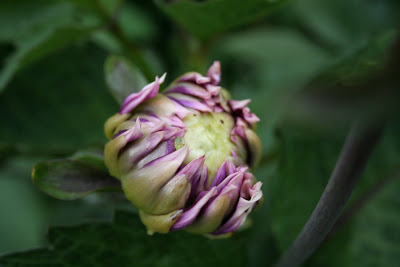 This bud is still unfolding. . .

It's diameter is that of a drinking glass. . . 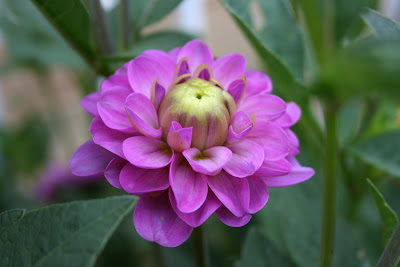 OH .. .and these little girls are keeping a secret in the center.

I keep waiting for them to fully open. . .

but whatever is in the center of them. .

they are keeping close to their hearts. 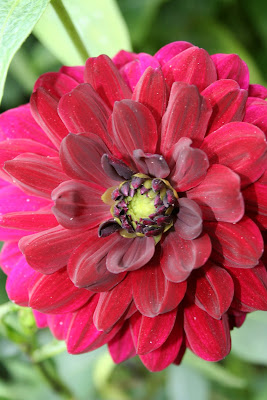 Next year I have an iris bed that is going to be rudely uprooted.

with one eye closed.