blueberry sweetness . . and a few complaints 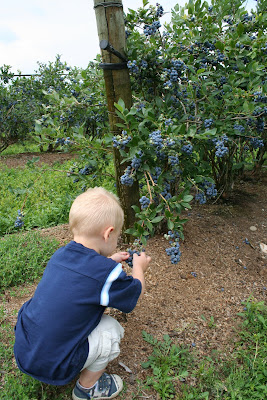 I just thought I would have you look as something sweet whilst . .

I do my cranky rant.

while Kanneloni Macaroni was trying to be born.

In the middle of the night. .

while I slept very little but was obviously otherwise distracted .. .

someone. . dropped their cigarette butt on our driveway ..

and drove off towards the the hills north ..

tossed the grand carrier in the bushes ..

removed the after market wheels. . and new tires ..

and left it sit.

Our local RCMP officer called to say it had been found.

and certainly not anything that matters most . .but annoying none the less.

Is it our fault that in all the excitement and hoopla of Kanneloni coming soon..

that we didn't lock and alarm the truck ..

Apparently there are mean people in our neck of the woods.

And while I am leaving you stunned by my less that cheery monologue. .

my computer or Internet service .. .or worse. . maybe both. .

keeps deciding from time to time . .to do the snail crawl.

My usual 15 minutes from picture gazing to pressing the publish post button. ..

Finally I gave in to posting just one picture . .

instead of the others that were equally important in my grammie mind.

That made me further cranky.

the publish button might not be pushed at all.

I'm the most blessed woman in the world this week.

I feel terribly ashamed to be complaining when on the other hand I'm so thankful.

I hesitated to tell you the behind grievances I am having. .

and I wanted to document the neighborhood thievery.

There are two things you don't take from a man ..

his truck. .and his tractor. .and since we've lived on this farm ..

they've driven off with both.

Oh. ..but now I am complaining again.

The only thing in this whole post that matters most. . is the blueberry picker.

I think I'll go crochet around a burp bib.