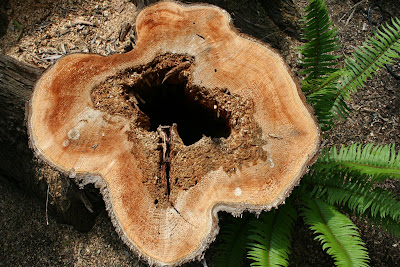 I remember exactly where I was with my boyfriend when we heard the news that Elvis Presley had died the summer of '77.

We were stopped at a red light at the intersection in town where the gas station. . . the CIBC bank. . .the little strip mall and old white church meet.

I imagine that I'll always remember yesterday as well.

Two famous people from my era. .

The news that Farrah Fawcett died in the morning. . .

was expected for sometime. . .

not for the same reasons that most everyone reporting the death on TV was sad. . .

I carried on making my Raspberry Custard Cream Pie. . ..

on the day that Michael Jackson and Farrah Fawcett met the One who gave them life.