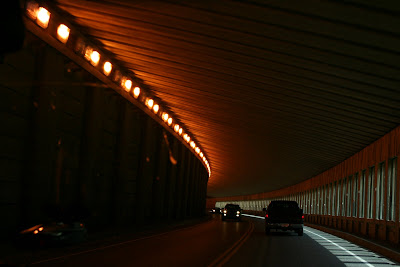 I'm not amused. . .I was all set to post happy and festive pictures of my tree today and now it will have to wait until tomorrow because I'm cranky. Those of you that know me well. . . will attest to the truth of the matter that I enjoy watching the News and keeping abreast of current affairs. Recently it has begun to seem like Canada is driving into a dark tunnel and who knows how the play will end. Several months ago. . .Canada had a federal election where as a democratic nation we voted which party should run the country. Though the Conservatives came through with a minority government. . .they did come through.

Now for those of you who live in the States wonder what this minority government business is all about. . .let me with my basic knowledge. . .explain this. We have not two parties running for government. . .we have a whole basket full of them. The two main parties are the Conservatives who are generally speaking more right wing. . .and the Liberals who are generally speaking a little more left wing. Then, we have the New Democrats who are Left wing . . .and oh. . don't forget about Quebec who is our French speaking Province. Not all Quebec'ers want to leave Canada but the party that represents those that do want to leave. . are called the Bloc Québécois party.

Now. . . if any of you have ever watched our Parliament in action. . .

working together. . .has never their strong trait.

This plan that they have hatched. .would mean that the three parties. . .(one of which is trying to break Quebec away from the rest of Canada). . to vote a non confidence against the Conservatives. . .and take the power. It could very well end up being our Govenor General who represents the Queen that will decide what is to be done.

She has a few choices. ..she may

a) decide to hold another $30 million dollar election

or c) have the Prime Minister come back in January with a new budget.

Last time I checked we were still a Democracy and we allowed the party that won the most seats . . .to govern our country. 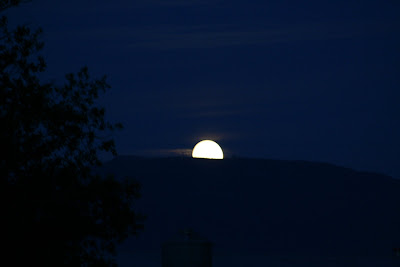 Over the years, either the Liberals or the Conservatives have governed our country and we have prayed for each of them that they would have wisdom and courage to do what is right.

The last time that a coalition of parties voted to take over the ruling government was during World War 1.

I know that the moon will continue to come up over the mountains from the east .. .

the direction of our Nations Capital. ..Ottawa. .

I know that God still ultimately sits on the throne. . .but boy .. 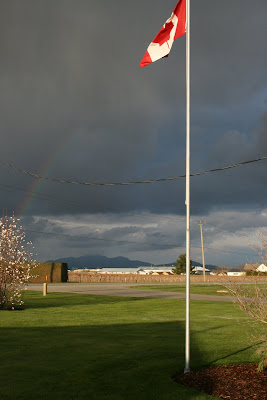 So. . . . I did what all Canadians can still do. . .in our free country. . .
I signed a petition to stop this silliness. . .
I pray that common sense will prevail and true democracy will win, and that God will give wisdom to those that have the power to keep our country free.
O Canada. . .we stand on guard for thee. .
If you are still with me. . .and have read to the end. . .and would like to sign the petition .. .you can do that here. (At least now you know what is going on. . . according to my understanding.
As far as I can see, it doesn't matter who you voted for in the last election, .. .
what matters is. .
whether you believe in Democracy? Do you believe that your vote will count?
Even if you hoped one of the other parties would have won. .
is this how you would choose them to win?
Ah. . .don't mind me, I may be sorely confused on the whole subject and if you understand things differently, I am sure you'll clarify things for me with your comments. . .
Don't worry . ..tomorrow I'll be back with a smile on my face. . .and a picture of my tree.
Have a wonderful day my friends.
I'm going to soothe my soul by spending my whole day. ..
being a grammie. . .
life on the farm