sorting and picking and ordering 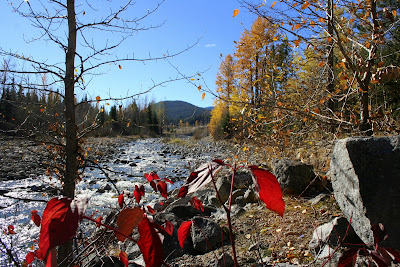 Yesterday, after the guys finished their coffee and Charlotte's maple twists . .. I began to sort the pictures from the drive to Merit and Spences Bridge.

I could waste so much time doing this. . . but then again, is it really wasted time? 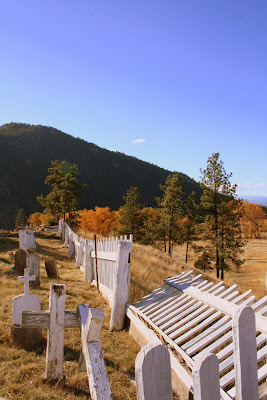 Where does the guilt come from? I'd like to know. I pushed it to the back and continued to sort and pick and order online the pictures for my dining room. I'm picking them up at Costco today. . and I'll let you know if I'll be doing it over again . . .unhappy with my choices or if the idea in my head. . . worked. 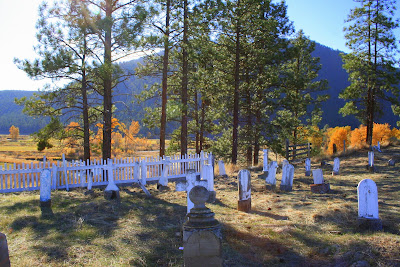 The rest of the day, I continued to make applesauce for the wee ones. . .and for us too. Chopping, cooking and turning the food mill. . .the guilt vanished and the ice cream pails filled up.

In between the apple sauce making. . the picture sorting and ordering .. .I spent a bit of time on the phone. . . .should I feel guilty for that?

I had a call from back east. . .chit chatted a bit with my sister in law. . .who is patiently waiting for the twins to be born. I had a call from my dear friend who had I needed desperately to catch up with. . . and I had a phone call from a wee family member. . .didn't have much to say for herself .. but that certainly wasn't a wasted moment. 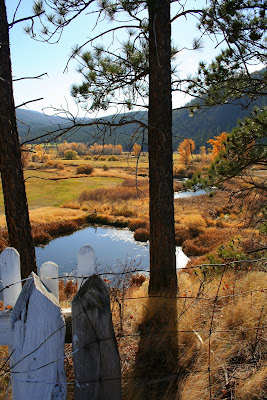